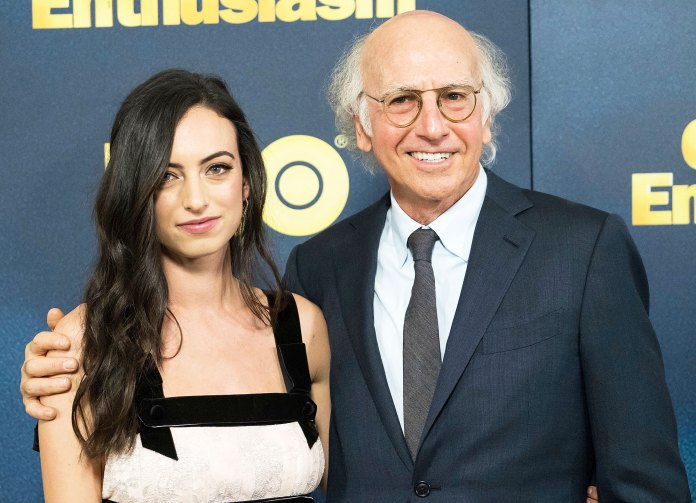 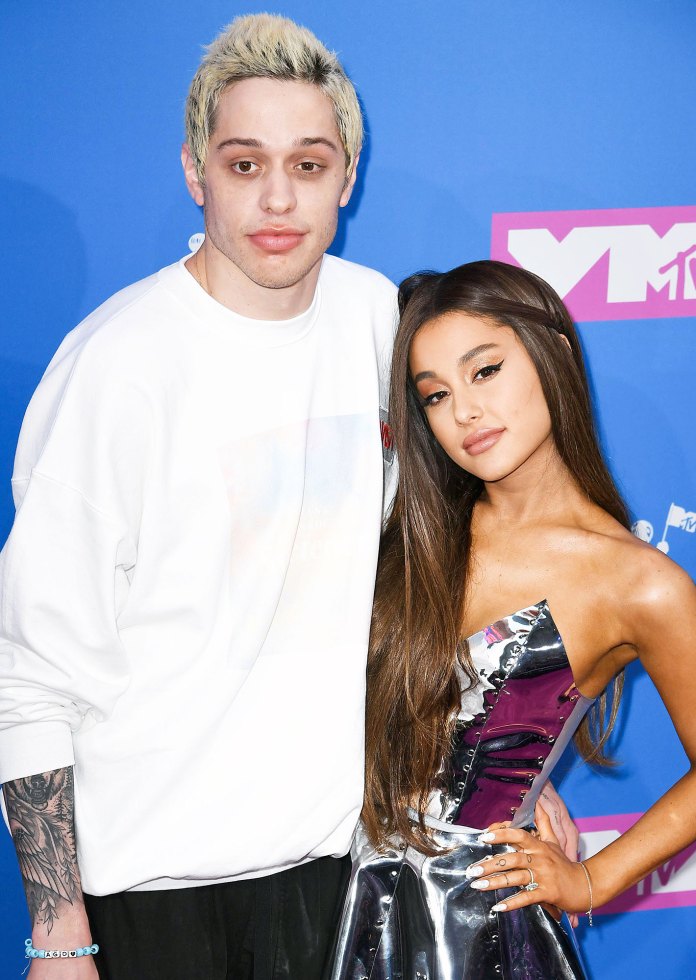 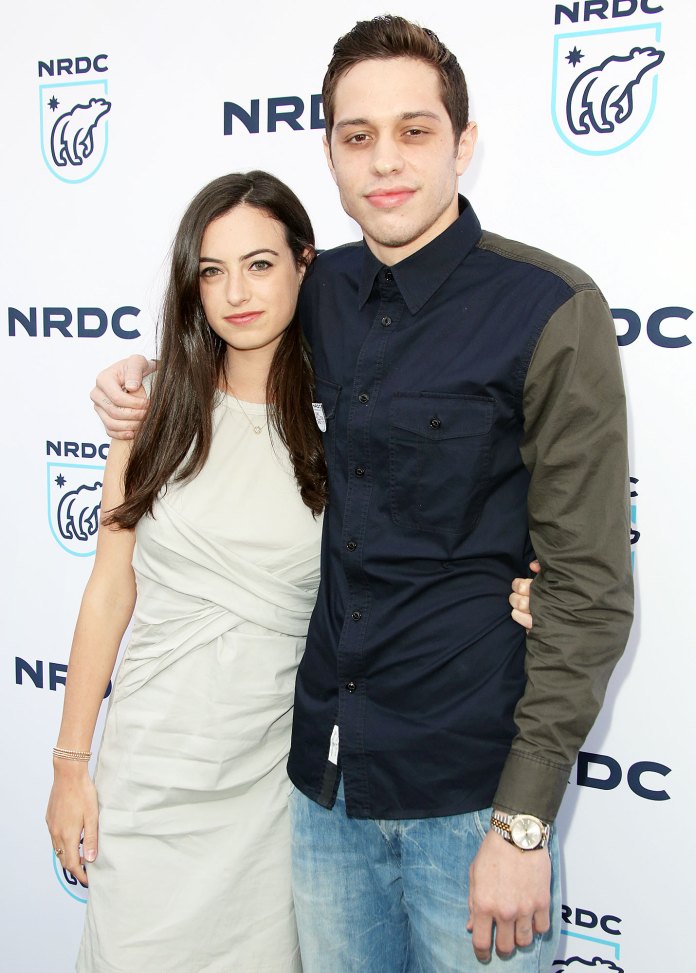 Barbara Jean (Carter) Miller, 78, of Oak Ridge, Missouri, passed on to her eternal reward on June 25, 2019, after a courageous battle with Alzheimer’s.Barb was born March 25, 1941, in Charleston, West Virginia to Faye Sarver. She was adopted by Grace and Harrison Carter on July 28, 1942. She went to school in Moore’s Hill, Indiana, graduating in 1959. She loved memories of her high school days and for many years faithfully attended the All School Reunion.After high school Barb attended Patricia Stevens Finishing & Airline Training School in Chicago, Illinois, graduating in October of 1959.Barb married Darryl Eugene Miller on March 2, 1962, and to this union they had one son, Mitchell Graham.Barb was a dedicated worker from early on. She began her full time career as a secretary working for the box factory in Aurora, Indiana in 1960 before going to National Lead in Cincinnati in the Quality Control department from 1962 until 1972. She was a secretary at Cottey College in Nevada, Missouri for four years before beginning a fourteen year career with the local 3M plant where she advanced to executive secretary for a succession of plant managers. She worked for Messer Construction in Cincinnati for a number of years before finishing her career at the Bethany House. She truly enjoyed working, as well as helping others when able.Barb was a member of St. John’s Lutheran Church in Lawrenceburg, Indiana and St. Paul’s Lutheran Church in Nevada, Missouri.Barb always had a friendly smile and loved talking to people. She enjoyed music and watching sports, especially baseball and college basketball. A highlight was when she went to the Cincinnati Reds last spring training held in Sarasota, Florida. Barb really enjoyed traveling and new adventures. She also loved animals from the time she was a little girl.Barb is survived by her son Mitch and daughter-in-law Cathy.Service will be held on Saturday, June 29, 2019 at 11 am at the Rullman Hunger Funeral Home, 219 Mechanic Street, Aurora, Indiana, followed by burial in St. Johns Cemetery Bellaire.Those who wish to contribute to Barb’s memory may do so to the Bollinger County Stray Project c/o Rullman Hunger Funeral Home or to your local animal shelter.